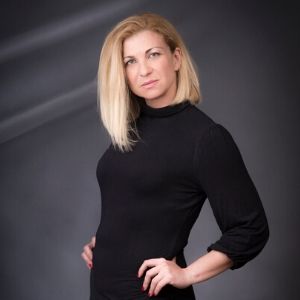 Alexandra Charalambidou studied acting intensively from the 1997 tο 2003 in the schools of IASMOS, KEA, Theatrical workshop of Kallithea  Municipality, American College of Greece and as she says she has never stop learning. Alexandra has a strong presence yearly in the Greek theatrical plays, and has also played roles in movies and tv series. 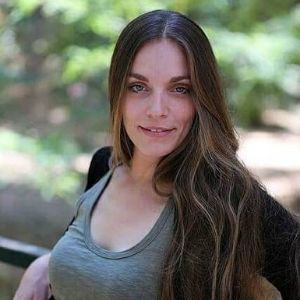 Denny Argyropoulou has a B.A in Performing Arts of Queen Margaret University Edinburgh. Denny has worked as a theatrical actress, as a singer, as a performer in video clips and films. She is able to express herself or the vision of a director through acting, singing and dancing.

Nikos Panagiotaras studied Psychology of Literature in Saint Louis, Missouri, he also studied Educational Phychology, World Literature, English Literature and Philosophy in Nations History. He was a tutor of World Literature in the universities of Fontbonne, Saint Louis, Washington and Saint Louis. He worked as foreign student’s advisor in the universities of Notre Dame, Indiana, Saint Louis and Missouri. He has published three poetry collections and two short stories. Today he teaches Philology, is a member of “The Impact of Greek Literature in the Western Civilization”, at U.C.L.A., University of California, Los Angeles and a member of The Greek Story. 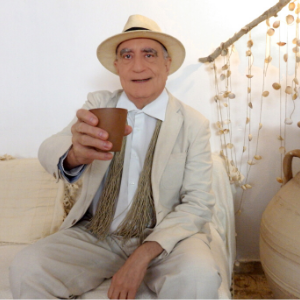 James is an international film producer, screenwriter, author and spiritual writer with several award-winning films to his credits… oh, and he also acts! Originally a criminal lawyer in the U.S. he wound up in Greece and eventually worked his way into the film business. His work and travels have taken him all over the place. Always a citizen of the world, his basic underlying belief in life is that we are all different but the same, and that the Spirit of the Human Will accomplishes much.

Yiannis Askar graduated from the Karolos Koun Art Theatre School in 2013; additionally, he attended acting, dancing and physical theatre workshops in the Bristol Old Vic Theatre School, Bristol, UK. As a actor he has participated in theatrical performances in Greece and abroad, including: “Purple Umbrella” by Alki Zei (Municipal Theatre of Ioannina and Theatre of Neos Kosmsos), “Schumann” at the National Theatre, “Colossus” at the Michalis Kakogiannis Foundation, “The Persians” of Aeschylus (role of Darius) and “Oedipus Rex” (role of Oedipus) at the international festival of Avignon Off 2014 and 2015 respectively, “Hercules, the true story” (role of Hercules) at Olvio theatre, “Ocean” (Dance Theatre Olvio), “Goodnight then” (Municipal Theatre of Agrinio, The Karolos Koun Art Theatre), “Untitled Violence” (winner group “Legω” of the Bob Theatre Festival Scratch Night contest at “Bios” in 2013). He has also performed in English speaking performances, such as “A Picture Of Home” (Alma Tavern, Bristol, UK), “Antigone” holding the role of Creon (at the Roman Odeion of Rhodes, Ancient Olympia and the Hoffstra College – Long Island, New York) and the educative children’s play «The Emperor’s New Clothes» (performed at schools and language centers) by «Polkadot Productions». 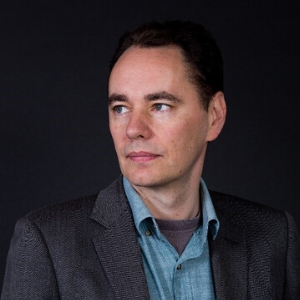 Originally from Ireland, Philip graduated from Balliol College Oxford with a degree in modern history.  He subsequently qualified as a lawyer and has over 20 years’ experience as a maritime lawyer with leading commercial law firms in England, Spain and Greece.   While in Greece, Philip started performing with the theatre group of the Athens French Institute and appeared in the film “Adults in the Room”, by academy award winning director, Costa Gavras.  He is the current president of the Greek-Irish Society, which promotes social and cultural relations between the two countries. 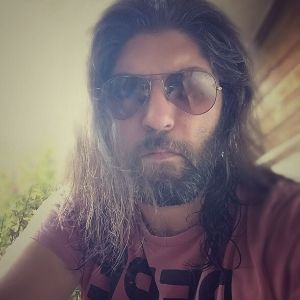